An Overview, with Links to "How It Was Done" Articles

Note: the trend from carburetion toward fuel injection is apparently continuing. BritishV8 2014 was our first annual meet with parity between carbureted and injected engines. Twelve of the twenty-four sportscars shown below are fuel injected. 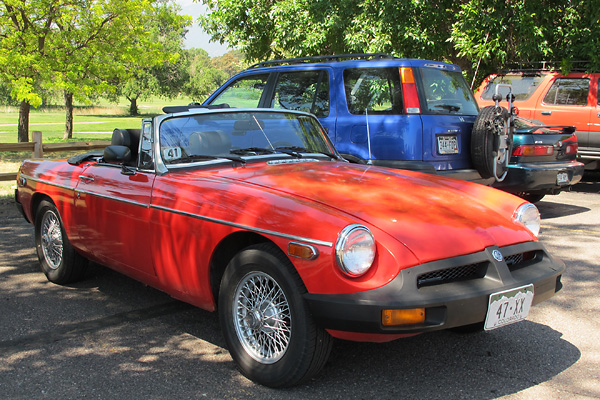 Note: the photo of James Spradlin's MGB was taken in 2013. All other photos were taken during BritishV8 2014. All photos by Curtis Jacobson. Copyright 2014. All rights reserved.