Ian McKean piloting factory MGB GT V8 number 104, which was one of the original LHD prototypes!
This photo is from the Cheltenham Stages Rally of July 1975. Ian McKean finished 5th overall.
The gentleman in the orange helmet is navigator J. Kerswell.

After building several LHD/V8 prototypes off-line, the MG factory at Abingdon produced a run of seven left-hand-drive V8's on their main production line. At this point, MG still planned to export the V8 model! They needed to work out any production problems, take "time-studies" for balancing assembly line work over workstations, develop process instructions, etc. The seven cars were prototypes, and thus weren't immediately despatched to dealers. In fact, they were used by MG's "Development" department for various purposes for some months. Ultimately, all seven prototypes were sold-off, delivered, and registered for customer use. At least one of the seven was partially dissembled by Development, and required significant work to be made road-worthy again. One of the seven was ultimately converted to right-hand-drive. Two of the seven are known to have been prepared for rally racing.

Even after British Leyland corporate management had made their fateful decision to abort production of the left-hand-drive MGB GT V8 model, one final example was built on-line. This car was initially ordered by and invoiced to an MG garage in Aylesbury (in Buckinghamshire, not far east of Oxford). According to V8 expert Geoff Allen, this last V8 went instead to "MG Development". After some time, it was converted to four-cylinder power and then sold off. The rest of its story is unknown.

Please support the sponsoring companies who make BritishV8 possible, including: 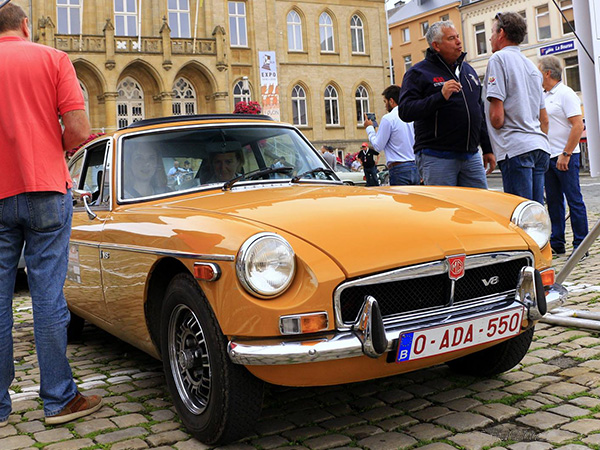 
Enjoying this article? Our magazine is funded through the generous support of readers like you!
To contribute to our operating budget,  please click here and follow the instructions.
(Suggested contribution is twenty bucks per year. Feel free to give more!)

Developing a new car model requires prototypes for many different purposes. The earliest prototypes are shop-built by hand. Fearing liability issues, since the quality of prototypes can't be as assured as with line-built cars, modern car manufacturers usually destroy early prototypes. MG sold theirs!

Three of MG's shop-built LHD prototypes are believed to have survived. 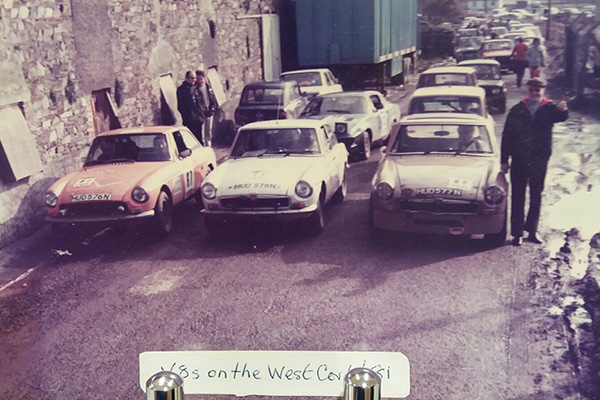 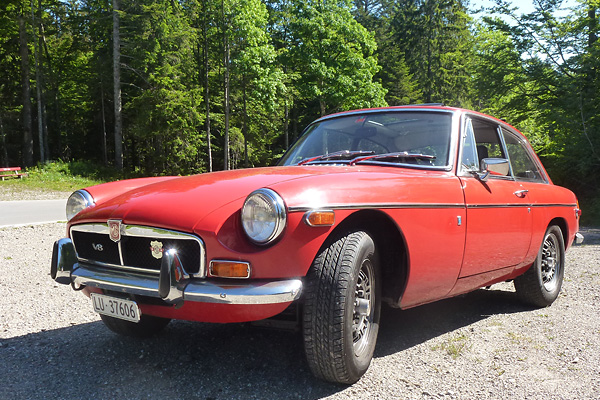 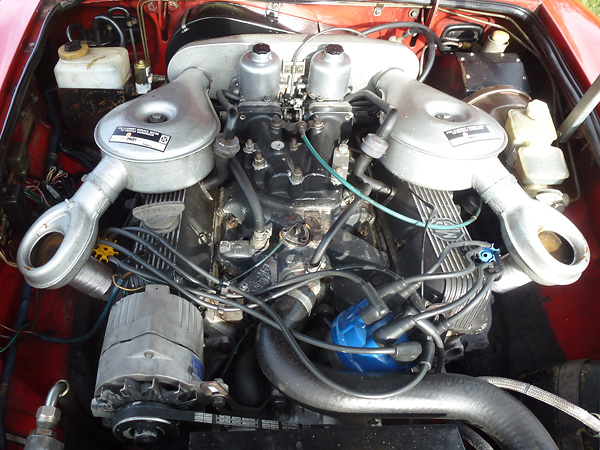 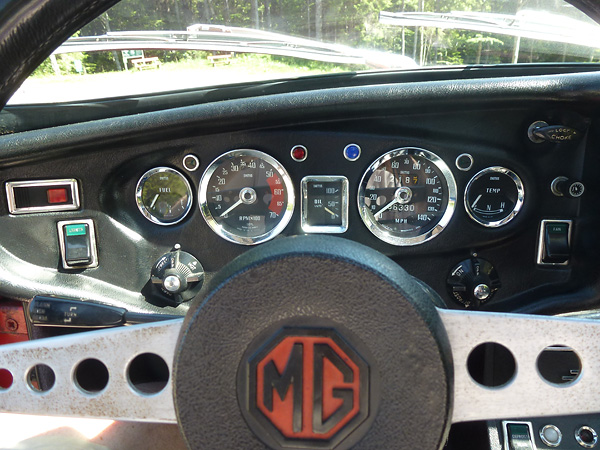 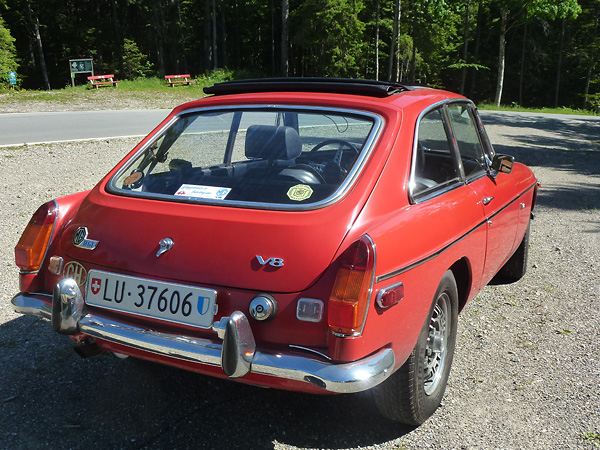