This article appeared in The British V8 Newsletter - Volume IX, Issue 2 - May 2001

Intake manifold design is part science, part art, and a little bit of magic. Intakes are available in a dizzying array of types and designs. Looking through some of the catalogs, there are listings for Torker, A-CELerator, Tunnel Ram, Hi-Rise, Performer, Performer RPM, Port-O-Sonic, Cross Flow, 360 degree Equa-Flow, RamJet - and the list goes on.


Reader support is a critical component of BritishV8 funding: 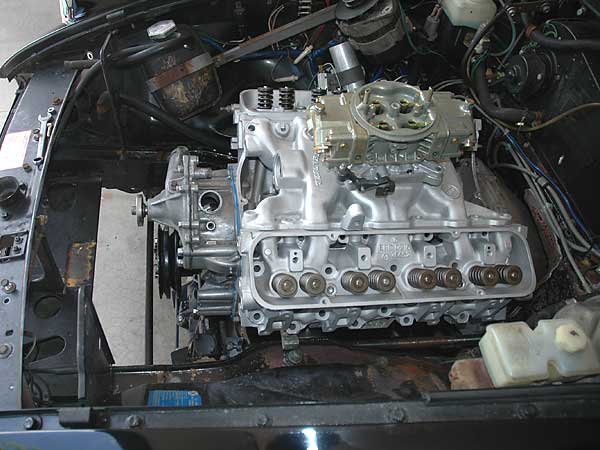 Developed in the 1960's and still popular, this is Offenhauser's "360" (5165) single-plane intake manifold.
(Offenhauser's 5182 is an unheated, competition-only version of this manifold. Offenhauser also makes
multi-carburetor manifolds for Buick/Rover engines: 5164 for 2x 2bbl, and 5262 for 3x 2bbl.)

Huffaker Engineering of California developed this single-plane manifold for British Leyland Motorsport.
(This is the only manifold shown here that can possibly accurately be called "rare" or "hard-to-find".)

At low rpm, the intake vacuum signal from each cylinder is fairly small. Dividing this small signal between both primaries in a single-plane manifold results in a weakened air flow through the carburetor, resulting in poor low RPM performance. At high RPM, the intake vacuum signal is high enough to draw properly through all four barrels - primaries and secondaries - so the engine runs strongly at the elevated RPM range. The converse is true for a dual-plane intake. At low RPM, the vacuum signal from each cylinder is sent to only one side of the carburetor, resulting in a good air flow. At high RPM, however, airflow through only one side of the carburetor may be restricted, choking the engine.

All of the other intake designs mentioned earlier are based on one or the other of the dual/single-plane principle. The first consideration, therefore, in selecting an intake should be your preferred driving style. For most of us, low speed torque will give the most pleasing results - how many of us will consistently operate our engines in the 5000rpm range? 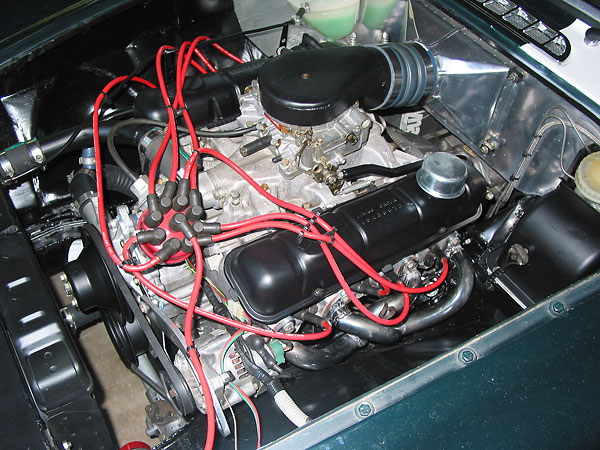 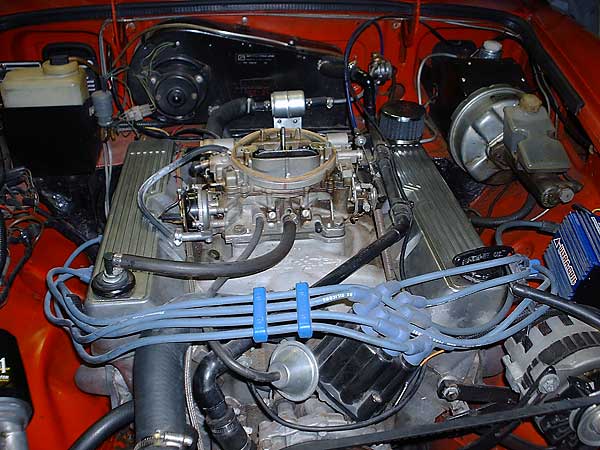 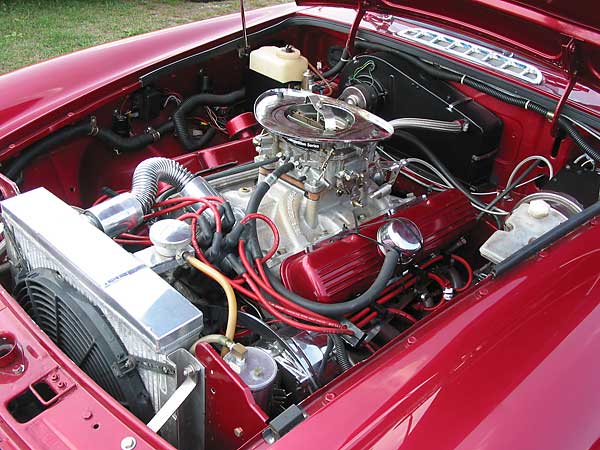 Once that has been decided, your search for an intake can begin.

You have two options for selecting an intake. The first option is to spend time on a dyno, swapping intakes until you find the right one. If this option is open to you, then you probably won't be reading this article. The other option is to compare results found by others, using the same or similar engine combination - cam, compression ratio, bore/stroke, etc. - as you are using. If you have a Chevy or a Ford V8, you're in luck, because all of the major "hot rod" type magazines run frequent articles on performance testing of various intakes, and a search through back issues at your local library should give you all the data you need for your decision.


For those of you using the BOP/Rover engine, you're not as lucky. The mainstream magazines seldom report on these engines. Your best source of information is this newsletter, and contacts with other BOP/Rover owners.

Disclaimer: This page was researched and written by Dan Masters. Views expressed are those of the author, and are provided without warrantee or guarantee. Apply at your own risk.

This article was unillustrated when originally published in British V8 Newsletter, Volume 9 Issue 2, May 2001.

Some additional manifold options can be found in:
The V8 carbs: Information on Webers